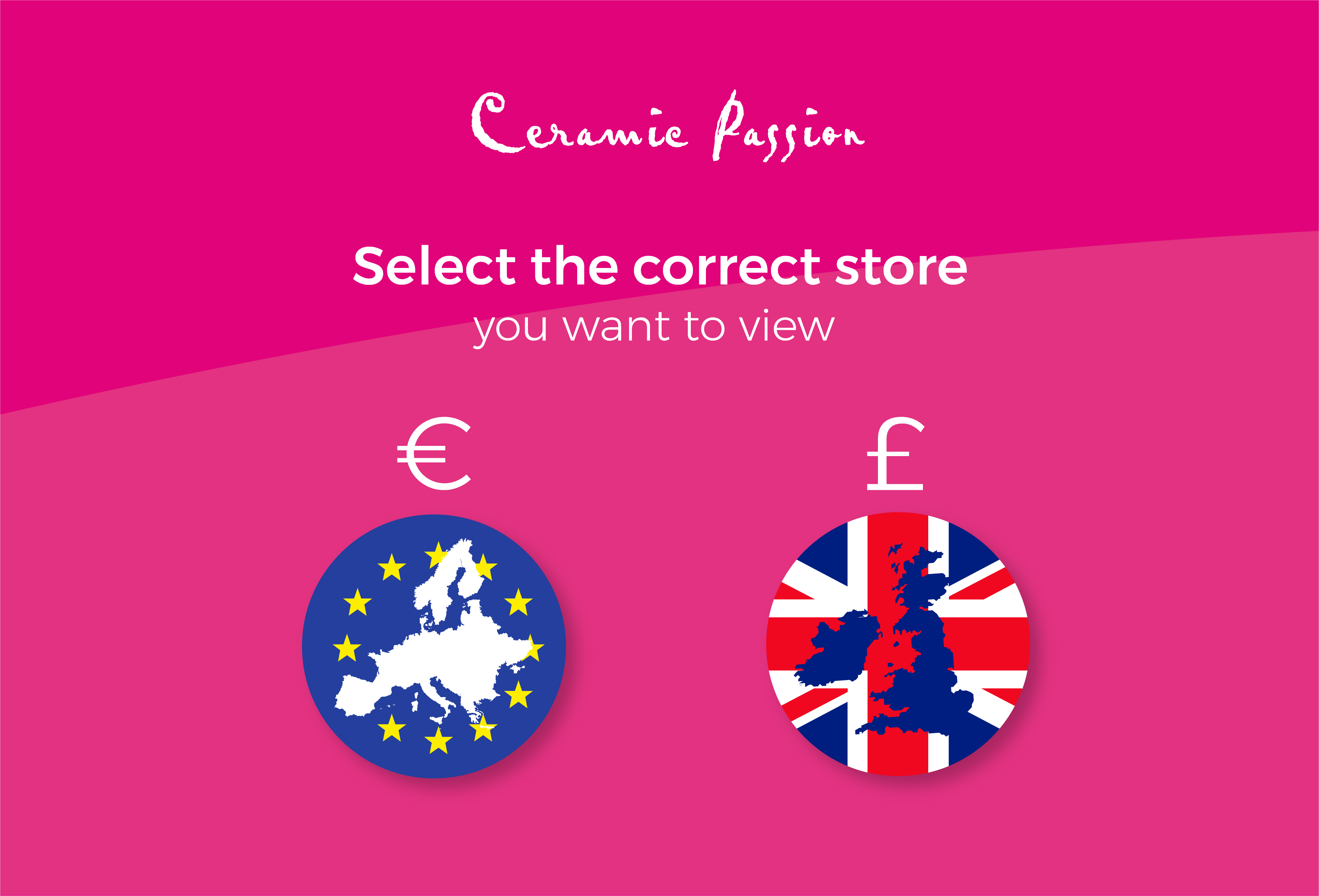 A FAMILY BUSINESS WITH A PASSION FOR CERAMICS.

We would like to introduce ourselves to our customers, and show that we are a real family, we believe in the deep family values, true foundation and that is the cornerstone of our company.

We feel that the world of ceramics, today more than ever, is a great attraction for both children and adults, this means that we are constantly engaged in the development of high quality products that can combine creative people from around the world with being able to bring out the creative artist in themselves.

The town of Gualdo Tadino is among the most important ceramic centre's in Umbria, universally known as the "City of ceramics", the first documents, taken from archives of neighboring towns, have shown that in fact going back to the fourteenth century gualdesi potters exported their products to trade fairs and markets in Umbria. The history of Gualdo Tadino is a story and its relationship with pottery art, the intertwining lives, of individual and collective habitual destinies, customs, social relations determined by an economic event, often in the endless pursuit of pure beauty, within beauty. Ceramic's are therefore on the one hand a major historic event, which calls for a precise reconstruction of scientific rigor and passionate cultural momentum, on the other hand an artistic event that goes beyond the chronological limits of historical events, to be admired as an object that falls under the category of beauty, before simply becoming a useful object.

It is in the City of ceramics that the Bianconi Pietro Company was founded in 1974, with the first produced semi-finished productions of ceramics commonly known as "bisque pottery". The 1990's marked the entrance of Bianconi Pietro into the hobby markets and studios, through its commercial partnership with the leading distributors of "American studios and ceramic cafè". At the end of the 90's in fact, that the United States started spreading the concept of "studios" and then establishing itself in Europe from 2005 onwards.

In recent years the Bianconi Pietro Company specialized in the production of biscuit pottery for the hobby markets, mainly focusing on foreign markets, and on creativity of highly produced quality merchandise, continuously creating new forms and models for the "fun" market.

2011 marked the year of the introduction of the brand "Ceramic Passion", and the moment of radical change in the way of the business. The Bianconi Pietro Company decided to directly

serve the European market for studios, through its distribution channels. Therefore they introduced new products to complement the necessary decoration of the biscuit pottery. Today Ceramic Passion is able to provide, in addition to their own bisque pottery, a complete line of colours and glaze ranges, a wide variety of brushes, sponges, equipment, and all that is needed to obtain the finished ceramic article, including kilns.

In 2012 was inaugurated the first storage facility in England, to meet the best needs of the UK for studios markets.

In October 2013 SIMEST a company owned by the Italian Society for Companies abroad was established by the International Ceramics Bianconi for 49%, for the development and internationalization of Bianconi Pietro in countries outside the EU.

Today the Bianconi Pietro Company through the brand Ceramic Passion is the only player in the global market of studios to be flexible and fully integrated from production of the bisque pottery and complementary ceramic products through to the direct delivery of the final customer.

Our Mission is to provide the means and knowledge necessary, so that anyone can dabble in the decoration of ceramics.

Being the studio market leader in the production of bisque pottery and providing the highest quality products at the best prices.

Save products on your wishlist to buy them later or share with your friends.

No account? Create one here
Product added to wishlist